While traveling deep in the jungles of Peru, not far from the Amazon River, my team and I came across one of the most massive trees I have ever seen. This beauty had vast branches filling the sky and huge ropelike vines hanging down. It was spectacular!

A local told us that very tree was used as inspiration for the trees in the movie Avatar, but I can’t verify the accuracy of that claim. Either way, it was colossal and so were its vines. They were screaming out for someone to swing from them, so one at a time, each of us in our group stepped into a huge loop in one perfect vine and went for it, swinging high in the air.

Finally, the time came around for my turn and I was enthusiastic. This was my Tarzan moment! I grabbed that vine, stepped as far back as I could, ran and swung with gusto. I went flying through the air and…well, let’s just say…it was not pretty! My foot slipped through the loop, one hand slipped off the vine and I was a tangled mess, swinging tail first and flailing completely out of control.

I looked less like Tarzan and more like Shia LaBeouf ridiculously swinging with the monkeys in the last Indiana Jones movie (that should have never been made by the way). It was humiliating. Everyone ran over, grabbed me as I swung by, and rescued me from my tangled, precarious perch. Ugh. So embarrassing!

Once back on the ground, at that moment, I realized I had a decision to make. I could slink off into the thick jungle foliage, humiliated and hoping everyone would forget what they had just seen…or…I could try again. I could toss aside the stinging memory of my ridiculous display and go for it a second time. It would either be great fun, or an additional layer of humiliation, so I laid all my chips on fun and tried again. After all, no one who saw that would ever, EVER, forget it. And “I meant to do that” was not going to fly.

So, this time I carefully sat my rear end in that loop and swung like a preschooler on the playground. I didn’t care what it looked like, and I had a blast swinging from the massive Amazonian vine. Inside, I felt just like the singer Pink on her acrobatic silk at a concert – though on the outside I’m quite sure it was nothing at all like that.

Lessons I learned hanging upside down on that Amazonian vine:
• Swinging from a vine in the jungle is not as easy as it looks.
• It’s better to laugh at yourself than to retreat in humiliation.
• Being embarrassed is not the end of the world.
• Friends who love you will still laugh at you, but it’s not so bad.
• A “failed” adventure is still an adventure.

A little embarrassment is not the worst thing in the world. Missing out on a great adventure because of the fear of it is much worse. I encourage you to try this – allow yourself the gift of looking silly, free of the consequences of being self-conscious. Oh, my friends laughed, but they still loved me. Laugh at yourself and you won’t mind nearly as much when others do too. Be silly and love it! You will find some real moments of wonder there.

This “swinging upside down from a rope, letting them see your weaknesses” lifestyle I’m talking about entails more than just embarrassment. It’s about the true wonder of freedom. If you take this to heart and allow it to, this unashamed vulnerability can permeate much deeper into the core of who you are. Most important, it may open doors for God to use you in even greater ways!

In the Bible, Paul is another example of someone who was strong-willed and a bit prideful. Yet he also learned the benefits of vulnerability. He explains in 1 Corinthians 2:1–5.
“And I, when I came to you, brothers, did not come proclaiming to you the testimony of God with lofty speech or wisdom. For I decided to know nothing among you except Jesus Christ and him crucified. And I was with you in weakness and in fear and much trembling, and my speech and my message were not in plausible words of wisdom, but in demonstration of the Spirit and of power, so that your faith might not rest in the wisdom of men but in the power of God.”

Paul chose to set aside his own wisdom, which he was known to tout at times, and learned instead to allow God to speak more through his weakness. If you aren’t too afraid to let other people see your weaknesses, God can and will work through them.

Just think of the liberty you could enjoy if you weren’t constrained by your concern of other people’s perceptions of you. If you could live free of pretense, with no one to impress, no masks to hide your truest self…what could that look like? Just consider the adventures you could have if you never considered appearances and the wonder you may discover by opening your world and heart to true vulnerability!

(Excerpt from Chasing Wonder: Small Steps Toward a Life of Big Adventures.) 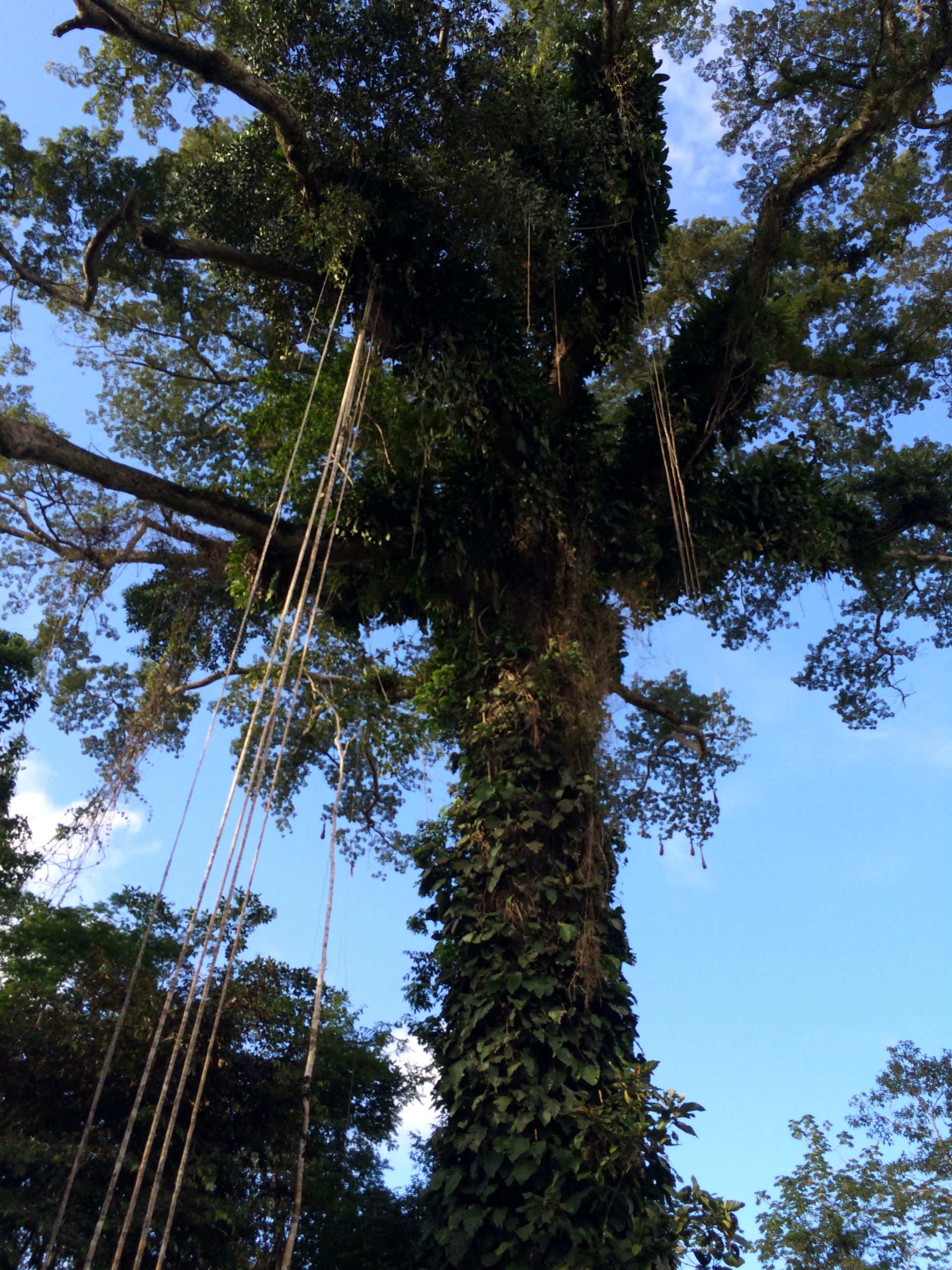 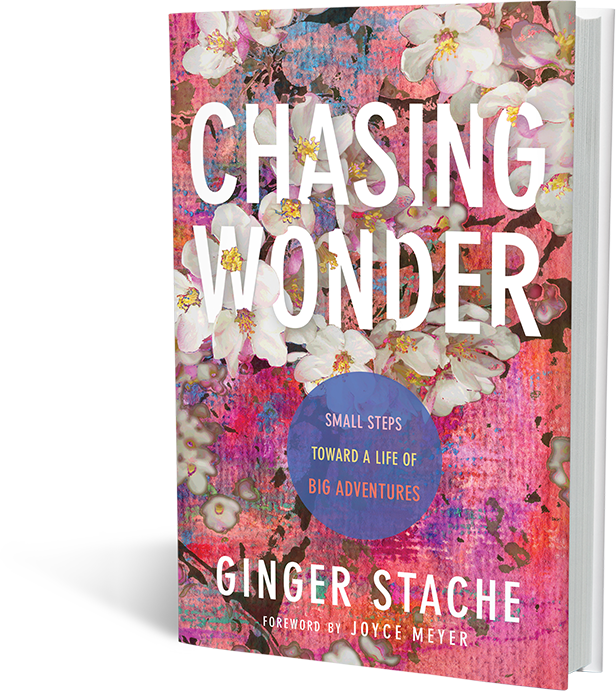 ← Taking Big Leaps Time to Spit Out the Binky! →